An engineer's way of thinking about weather and climate.

ANY WEATHER EVENT is a combination of many different forces and processes, but they come from primarily local conditions all working together for a single local (although it can be pretty big; however it is limited in time also) event and lasts a finite amount of time. That is why you have 100 year storms or even 1000 year storms. By chance almost any weather can happen at any time and throw a giant blip into the climate measurements.

Now put together enough of these weather events and really good climate measurement and you can have the climate move in one direction year after year (with some bumps too, but smaller ones) while the weather depends on a whole heap of things each more or less in one place at one time.

As an engineer I call the climate "signal" or in our case "knowledge," because it leaves out the short lived stuff, which because it is short lived and less predictable, we call "noise."

But if you have made up your mind that climate change is hooey, you have dozens of examples why it is, even though it isn't. If you forget that the weather is short-lived and local (the "noise"), while the climate "signal" goes on essentially forever, you know the difference between climate and weather. You just have to think carefully.

PERHAPS THE MOST IMPORTANT PART of this is having an open mind. Some of us hear of something new (like climate change) and decide it can't be. Why? I don't know but the most likely is that it is beyond the average Joe and Jane's scientific acuity and so they follow a leader, knowledgable or not. And if you have made up your mind you can almost always find evidence to support your position. You just have to be selective, like one writer who decided since it was the latest the temperature had reached 95°F in July in his town, that it really wasn't the warmest year in history (which it was if you took into account the whole planet).

My goodness, when did they stop teaching reasoning in school?

Another visual shortcut keeps popping into view and that is a literal blanket, where the weather events push it up or pull it down over some area, but after a bit of small or horrendous hub bub the blanket settles back, and the warming goes on. 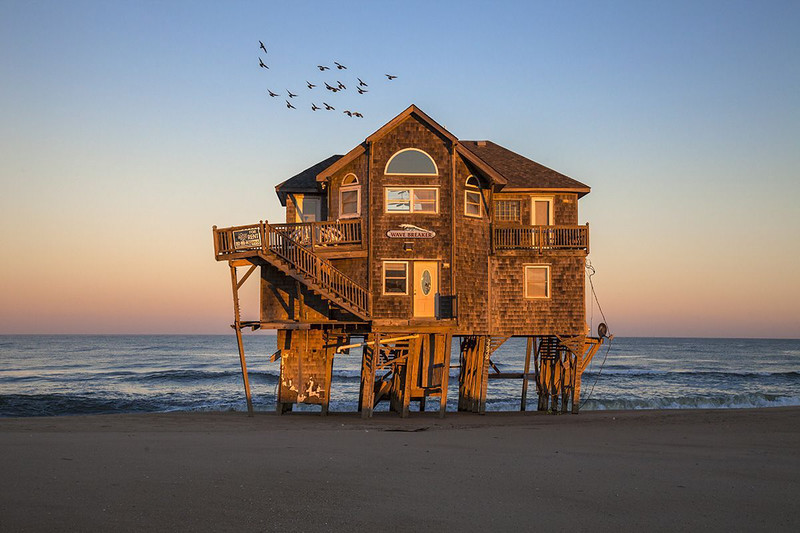 My name is John Wawrzonek and my e-mail is carbon@theearthistoast.com. There are more bio details sprinkled in later. I have three diplomas from MIT (generaly known as "the institute"). My major was electrical engineering which is pretty close to physics at MIT. I was there for 8 years, one year being a reaearch position for Dr. Bose. All that was left for a PhD was a dissertation, but that would have meant two-three more years, and there are limits. Dr. Bose was my advisor and as soon as I said it was time to move on he said "do you want a job" and I became the 5th employee of Bose Corporation.

I was there for 23 years, half in marketing while becoming a fine art landscape photographer, which is very much responsible for my love of the Earth. You can explore the images at wawrzonek.com.

Ironically, my first project at Bose was my own NASA contract to design electronics for powering motors for electric vehicles.

NOTE: I DO NOT HAVE PERMISSION TO USE ANY OF THESE IMAGES NOR ANY TEXT I QUOTE. I SIMPLY HAVE NOT HAD TIME (12 HOUR DAYS DO TAKE THEIR TOLL.) I AM GOING TO WORK ON THE PERMISSIONS AND CREDITS. IF ANYONE HAS OBJECTIONS I WILL REMOVE THE OFFENDING PIECE. I GET NOTHING FROM THIS WEB SITE BUT WILL CONTINUE TO WORK ON IT.