I am a scientist/engineer and I have heard Donald make comments several times on scientific issues. He is not just wrong, but it is clear he doesn't get what the issue is.

His trade talks are about the same. He is trying to make a deal as if he were in New York trying to get his name on a building or get a loan (and so lie on the application). There is nothing I can think of at which he is competent except pissing off staff and hiring corrupt people. I don't think the planet will last long enough for all the books to be written about him. For me, it has been almost two years of lack of sleep.

Then, I think it is important, if you haven't figured it out, that everything Donald promises he lets slide so it never happens unless it is designed to hurt someone, say by taking away health care. There is not a compassionate bone in this man. You forget and think he has done something; the rest never heard it so think he has done nothing but confuse the issue.

However, I think the most candid photographs are the most revealing, they show a man searching for a deal, because that is all he knows, and not finding one. So he covers his stretching for an idea with a mug face. Here are a few.

"Not sure what you're getting at." 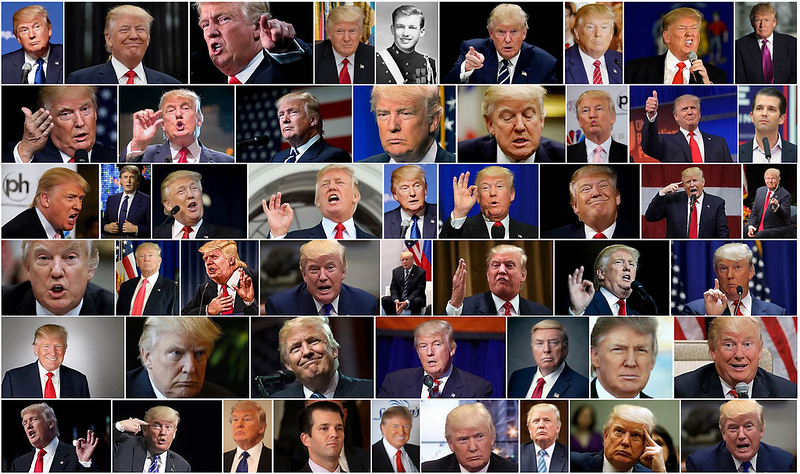 If you don't like or understand what is going on, make a face.