Flying into a Box Canyon

I will try to sumerize the technical issues here. A good deal of the technical arguments and lack of concerted action is that the public is not educatted.

1. Much of the public does still not accept global warming to one degree or another.

2. The responsibility for this lies with the media which don't cover it well enough nor do enoough to interpret what scientists are saying.

3. It is extremely important that we understand the likely worst case since it will result in a mostly uninhabitable earth. Drinking water, food, and heat will be probably the most serious problems.

4. The rapid degrease in emissions that is needed for 1.5°C of the Paris accords is being met by an overall increase in emissions. There is no overall plan nor is there an organization to coordinate and evaluate research and impose penalitiees on countries not cooperating. 5. There is a serious probability of what I call thermal runaway. This is were the warming begins to feed on itself. Once the earth's temperature exceeds the 2°C rise it will likely result in a condition where we can no longer control the temperaturte no matter what we do. It is not widely understood that the earth's temperature increase will bring on problems that make todays look minor.

6. There is no one waving a mile square flag to get the attention necessary. The government is a total disaster.

7. If we wisely spent a few trillian dollars now we keep a more livable earth and avoid spending much more later.

8. Oil companies with Trump's helpt are till pushing oil. This is one of the most serious moral crises of all human history. 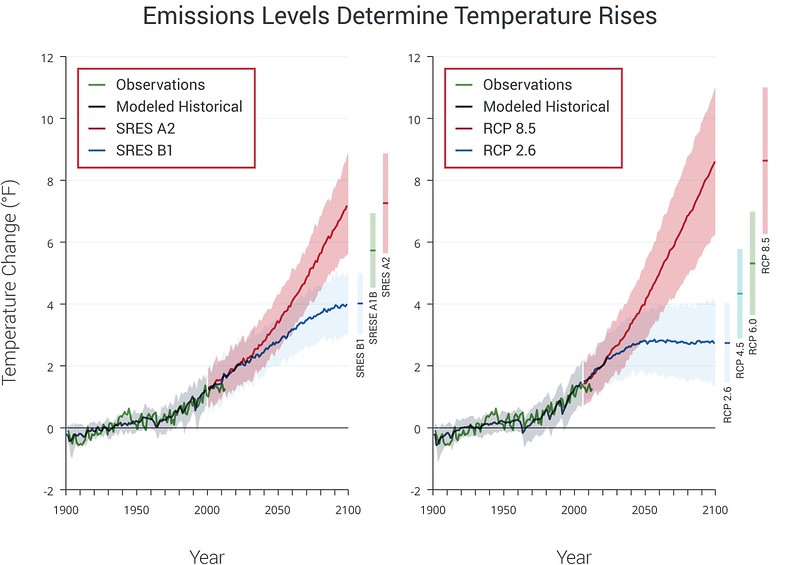