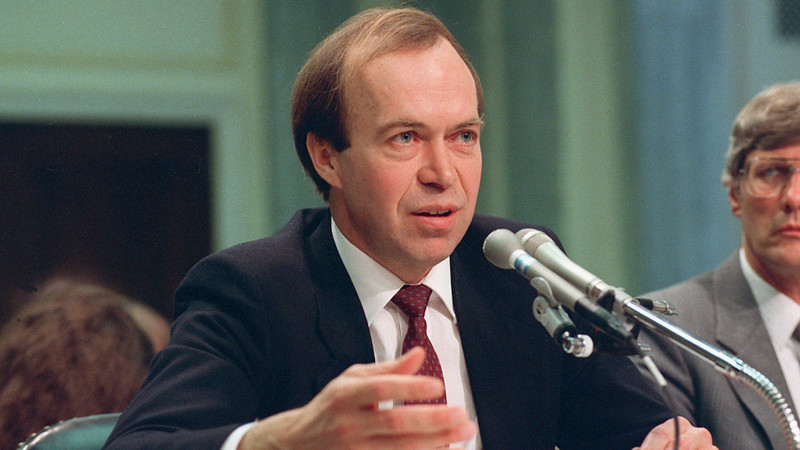 FOR THE LAST HALF MILLION YEARS the Earth was a relatively friendly place. There was a regular series of ice ages but the overall temperature head steady and was comfortable for humans because of a very thin layer of carbon dioxide which held just enough of the sun's heat.

In 1824 a famous french scientist, Joseph Fourier, discovered the "greenhouse effect" which is what kept the Earth warm enough for higher forms of life (see page 6).

But about 1860 the steam engine came along and humans started burning coal and oil which then produced the "greenhouse gas," carbon dioxide. At first this was no big deal, but then cars and locomotives and factories of all kinds started burning these fuels along with natural gas. For those paying close attention around 1950 or so it was possible to detect a warming of the atmosphere. There started a bunch of arguments since it was hard to separate the day to day weather from the climate (see pages 7 and 8).

On its 100th birthday in 1959, Edward Teller, the inventor of the hydrogen bomb, gave a lecture at the 100th birthday celebration of the oil industry warning them of the greenhouse effect. Of course, no one was prepared to pay any attention.

It turns out that virtually everything we use, make or do requires fossil fuels in some form (e.g. all plastics are made from petroleum).

Then in 1988, James Hansen, chief climate scientist for NASA testified before congress and warned them that this accumulation of CO2 was getting serious. There were a bunch of promises, and the UN formed a group, but as might be expected nothing really happened. There were many agruments about whether the warming was natural, etc. and of course the fossil fuel industry put a damper on everything it could. Until this year, when Hansen spoke again, this time informally. "The shit has hit the fan," was his speech.

The earlier in the warming process, the more difficult it is to separate the effects of warming from natural variations in weather.