Our Starting Point: A Tour of the Planet

With Less Than 1°C Temperature Rise 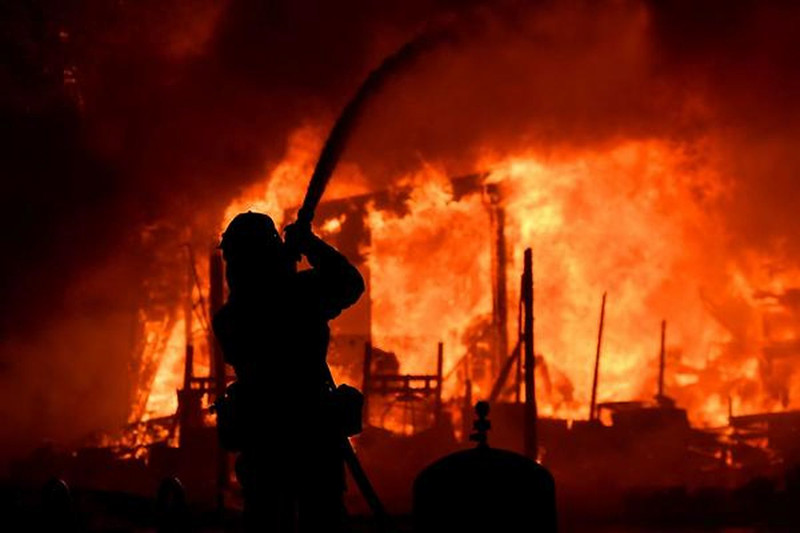 Click on the two small arrows above for full screen.

Global warming is an ongoing catastrophe that is not only getting worse, but getting worse more and more rapidly.

There is a tripping point beyond which all manner of accelerants will put control of the warming beyond reach. We are about there.

There is virtually no progress made to achieve the Paris targets and yet there are dozens of fossel fuel businesses, organizations such as the Competitive Enterprise Institute, that forge ahead assembling false information that there is no gobal warming. It is pretty certain that if it supports fossel fuels, it is Republician, likely extreme right wing, likely towing Trump's line, and lying to the public.

As best as I can tell we believe what we want to believe with exceptions for scientists and intelligent people who want evidence. One of the greatest dangers we face is the infuence of big money on the government. Componded with businesses, traitors (don't know what else to call them) like the Koch brothers, Mobil, Exxon, the Heritage Foundation and a host of other right wing organizations, we are being held hostage.

The political disaster began with Ronald Regan. You may recall "trickle down economics," otherwise known as scraping crumbs from under the master's table. Regans tax cut started the shift of wealth to conservatives until it is now the top 0.1% that run the country.

The only reason for the existence of such organization is to line participating pockets and to form laboratories for studying how humanity can be so inhuman.

Friends lost three cars in McLean, Virginia to flooding
and spent $8000 to have their basement pumped out this past weekend (mid-July 2019).