2. The need for thought. - John Wawrzonek

2. The Need for Thought

During the summer between highschool and college, I had the good luck to be part of a small group at North... College getting a small taste of what scienetific reseach would be like. The presenter was a Professor Bennett. One of the memories he burned into my mind was the phrase "the more you know, the less you know." The meaning is, of course that once you pickup a rock there is a bit more going on than you expected. So naturally to talke about global warming, I have to go back in time to when the universe was born (that's 13.75 billion years ago.)

The earth is the current natural end point of the big bang. And we are the natural result of evolution on the earth. In turn evolution gave us the brain to look back 13.75 billion years and figure out how we got here. That kind of knocks my socks off. But it is not the end.

The cosmos produced the earth and conspired to produce life of which we are the "highest" form. Then our brains invent technologies that threaten to destroy this stunning result of this few billion years of work by burning too much fuel, and pretty much not paying any attention to what we are doing.

On top of which we are doing it with three mental tools our brain has, which while we know how much of the brain works, we don't have a clue how these three tools work because there is a chasm between nerve cells in the brain firing (we can see that with functional MRI imaging) but we can make the leap to consciousness, intelligence and sentience. It is the third one that facinates me the most.<[> Sentience is experience. At this moment (if you are awake) "see" a space around you, three dimensions, moving in time, color, knowing where everything is, aware how hard or soft everything is without touching it and all the information for that is two roughtly 1/2" images on each of our two retinas. If that doesn't strike you as some kind of miracle, you need to think a bit more. /[>

For a good part of my life I have been troubled by the seeming lack of interest in how the earth, sun and stars came to be, and how we came to be once the earth was here. For many if not most people the answer is that all this is an act of god. For me that is not an explanation but the name of an explanation and the beginning of a pretty long set of questions about how most things came to be, why they are the way they are, etc. For some, this is a waste of time, for others it at least makes for good discussions, although a good background in physics is a helpful starting point.

Through most of my life, cosmology and astronomy have been strong interests as well as why people are the way they are. In my early teens I presumed that by the time I reached my present age (bumping against 78) the wisdom of humanity would have solved much of what was wrong (I believe the cold war was ruling at the time). I certainly did not expect I would think I was living a bad dream.

As time went by, a flood of new developments in physics, biology, psychology, cosmology started to build a more complete frame work and I did my best to keep tabs on things.

Two collosal dev elopments were the discovery of the double helix, the big bang (which I call the Grand Singularity) and the first experiment that led up to that the detection of the cosmic background radiation by Penzius and Wilson at Bell Labs in the mid-60s.

When I bore people to tears with my conversation I do get "well, how do you know that's true?"

1. PLACE EARTH IN THE CONTEXT OF UNIVERSE 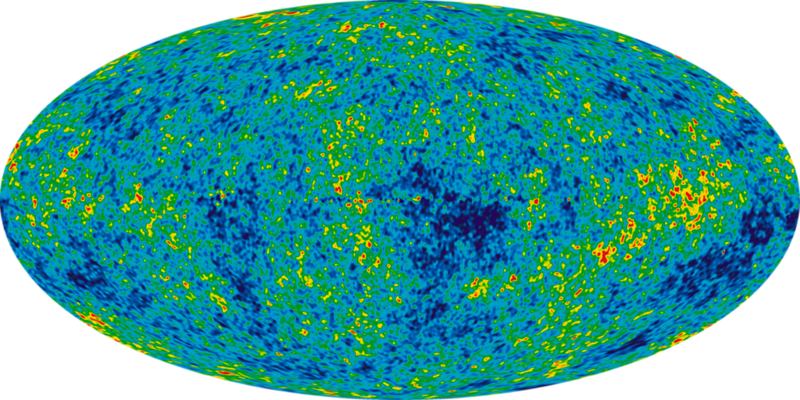